How to Charge other EV with Tesla chargers

You just need an adapter without getting a whole new charger 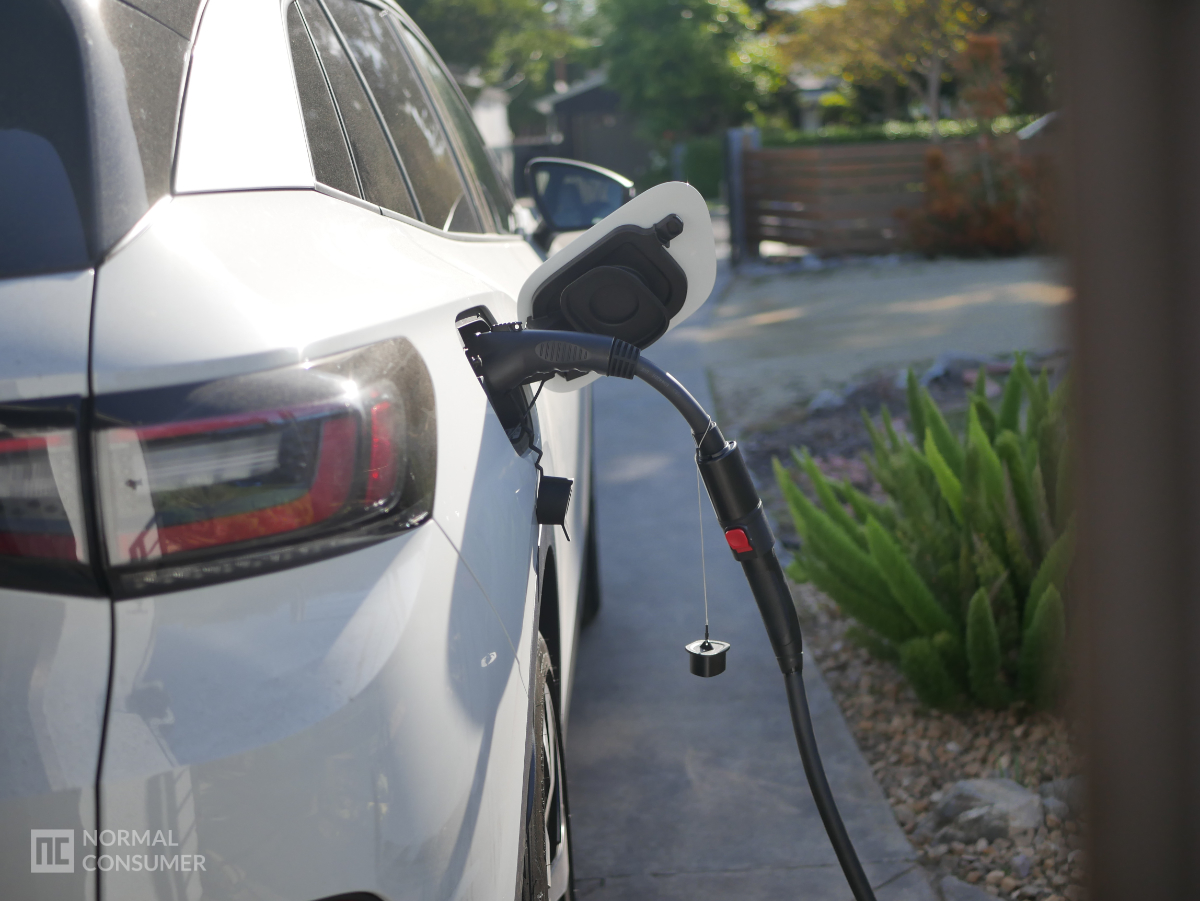 While most electric vehicles use standard J1772 plug for charging, Tesla has been using their own proprietary plug for its own vehicles. That’s not a problem if you only have Tesla vehicles, but if you have other electric vehicles, you may have wondered if you need to get a separate charging station for home. You can certainly get a separate 240v charger but if you already have a setup for Tesla using their mobile charger or a dedicated wall charger like myself, one adapter from Lectron is all you need.

Tesla to J1772 Adapter connects to your existing Tesla charger, supporting up to 40A, and has been working seamlessly for our 2021 Volkswagen ID.4. Tesla’s wall charger is connected on 60 amp breaker, set to max out at 40 amp for charging. That’s perfect because we’re able to test out this adapter’s maximum load! 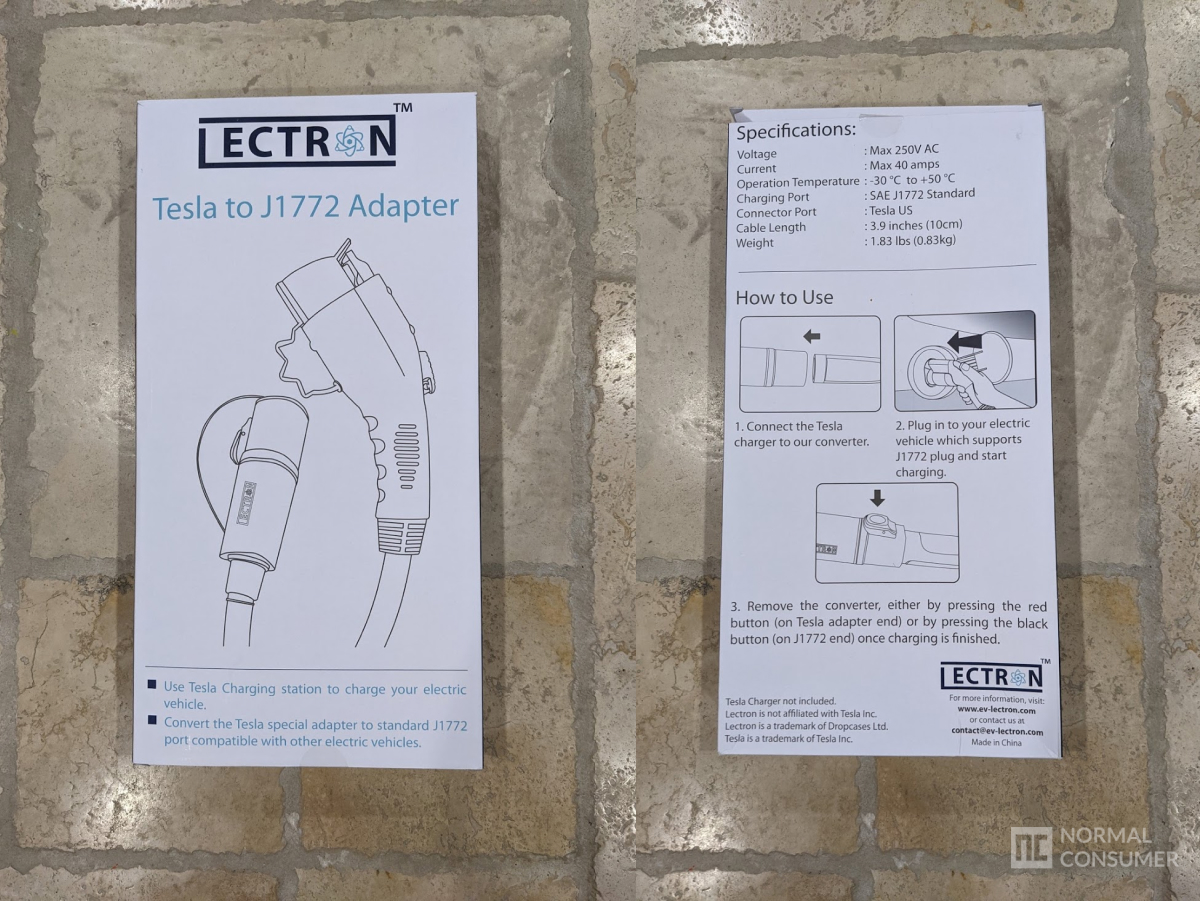 As you can see, the original packaging is simple and has a brief instruction that may be familiar for many EV owners. Plug in the adapter to the original charger, and plug into the car. Simple.

I’ve depleted the car’s charge to below 20% in order to allow the car to charge at its fastest speed, and simply plugged it in. I held my breath for a few seconds, wondering if it would charge without any issues… and it did! Tesla wall charger’s green light was animating, and the car’s screen indicated the charging status. 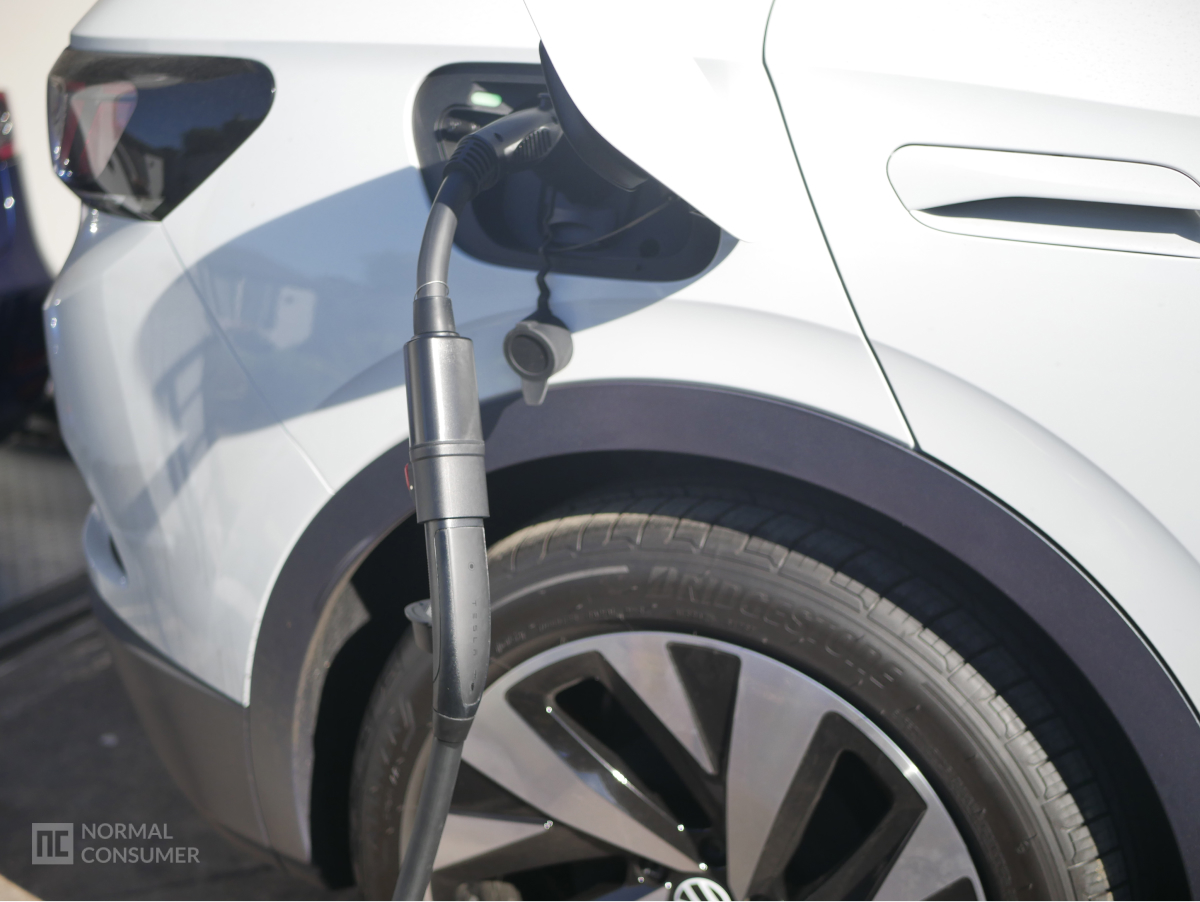 I expected the charging speed to be slightly slower than the full 40A because of energy loss in using the adapter, but no, I was getting 40 miles per hour! This charging rate is about 10 times faster than what I’d get with a regular 110v charger that came with the car. 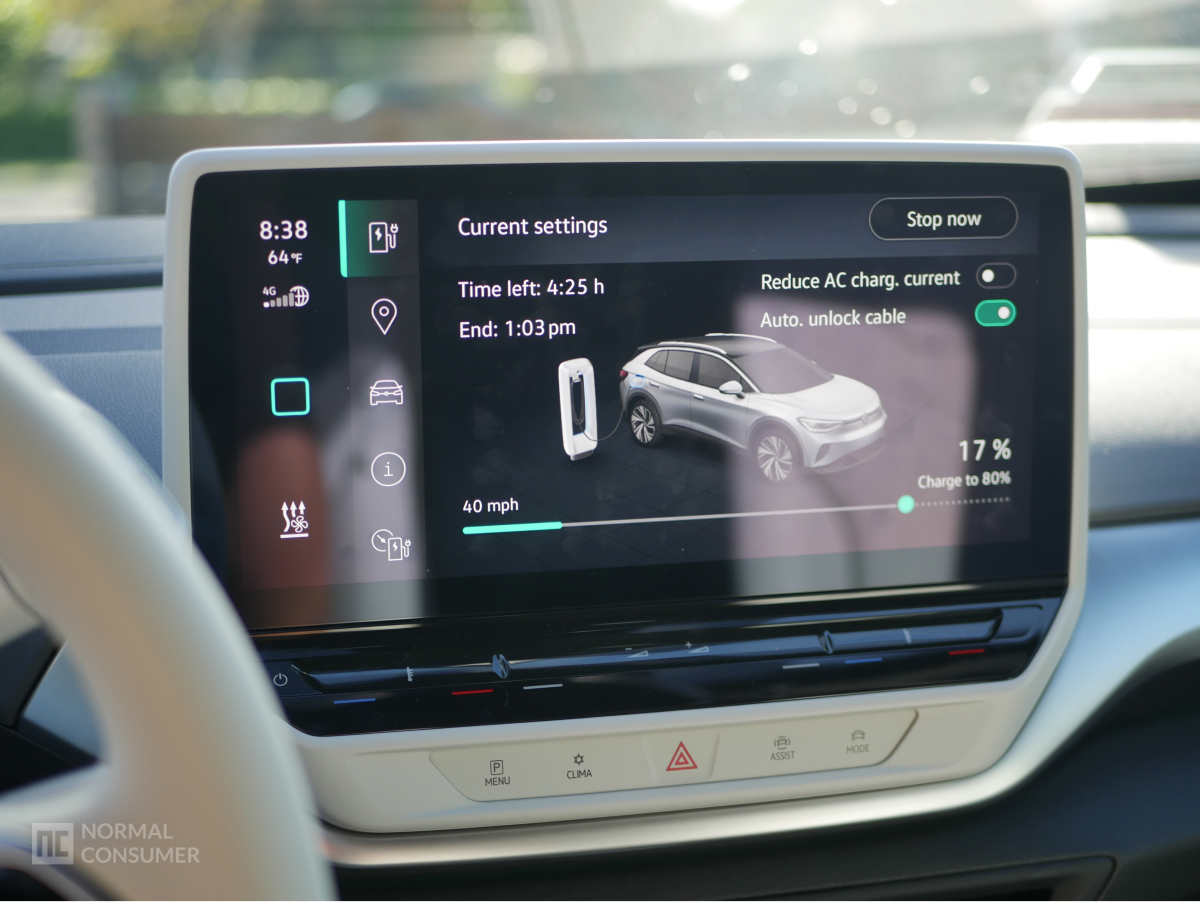 I’m very pleased to see our “Tesla Wall Connector” working well with this Tesla to J1772 Adapter by Lectron. After charging for some time, I touched the adapter to see if there’s any overheating, and it was definitely warm but not too hot. I’m sure the black color absorbed some heat from the sunlight, but I believe some warmth is expected from transmitting high voltage of energy. This adapter is great for charging non-Tesla vehicles, both at home and other destination chargers, like hotels that may promote “Tesla chargers”. I wouldn’t try this on Tesla’s superchargers, but I’m a fan of this adapter!

« Reasons why you should get a Tesla
Articles